For most, the transition to remote working has been successful thanks to technology and our ability to adapt in the face of adversity. And now, after several months of remote working, the data shows some surprising and unexpected benefits and risks. 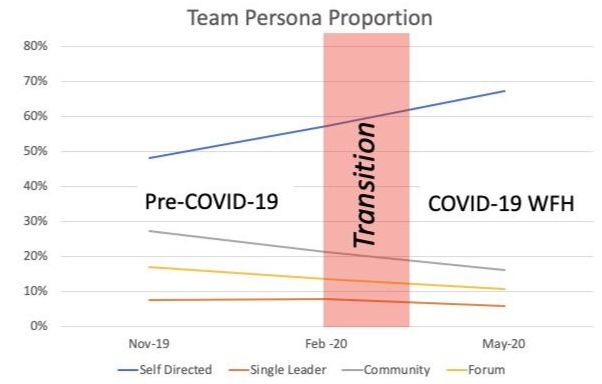 The role of digital leadership has become more critical than ever.